Your Starting Point Does Not Define Your Future Success 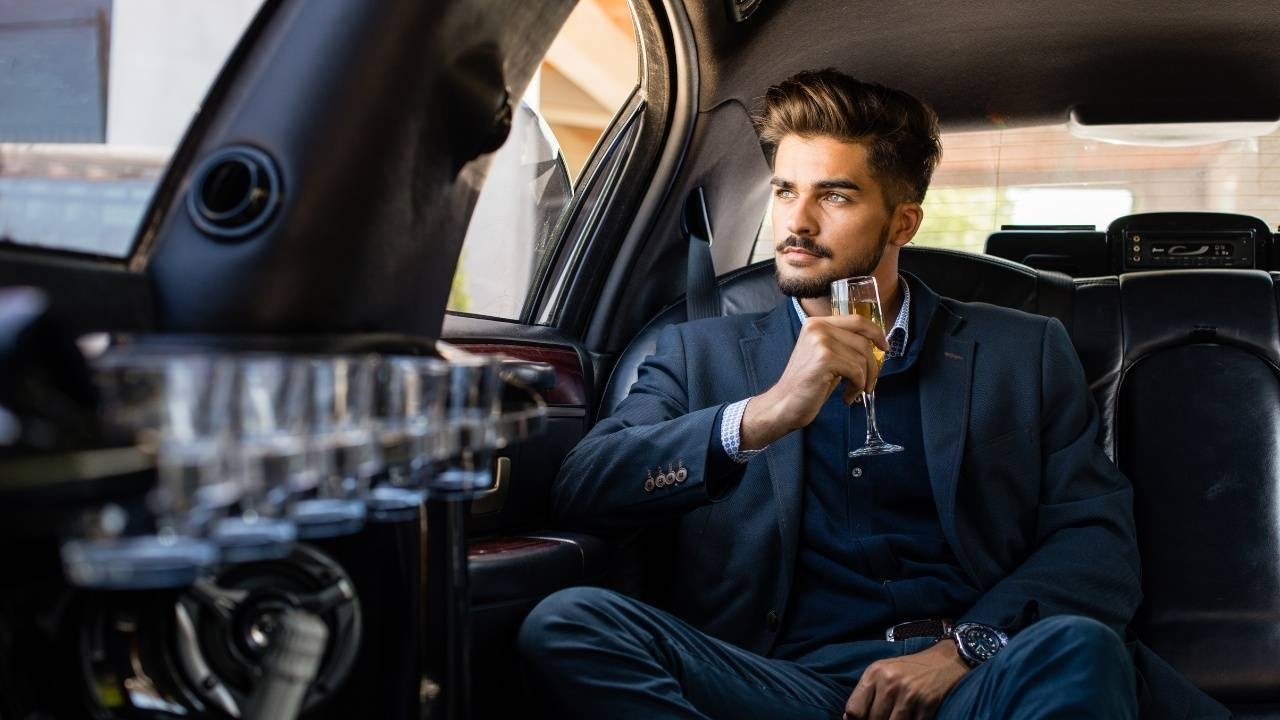 Just because someone is born into a life of money and ease does not make their success more likely than yours.  It may seem like they have a head start and maybe they do. But having a head start is not the deciding factor.

When you are going to race, there is a line that everyone lines up on. Everyone starts in the same place, and one person is declared the winner.

Most people make the mistake of thinking that their starting point is holding them back or making it harder for them to succeed.

...But if you did, you would certainly have fewer limiting beliefs than you do now.

For people who have always known private jets, elite universities, tropical vacations, and having designer clothes, these things are already possible. They are probably not even a very big deal. They don’t have any limiting beliefs around these luxuries because they are part of what they have always known.

And so, yes. They are not burdened with some of the limiting beliefs that most other people have. In contrast, you may think it's impossible for you to someday travel the world or have a G-wagon [insert favorite luxury car here...], but the opposite is actually true.

Because, to the Universe (or Spirit), it is never a comparison between someone else and you. Your opportunities are just are abundant as everyone else's.

Think about the things you have experienced in your life so far. There is certainly someone out there who night look at your life and think "She's got it so easy, I'll never be able to do those things."

Do you see how it is all relative?

When the mind starts thinking that anything is possible, a whole world opens up. The key is in your belief system, and no one is more deserving of the good things in life than anyone else.

Thinking that someone has a better starting point than you is a limiting belief because when you look down at where your feet are standing, you are making the decision (based upon that belief) that your starting point can’t get you as far as the other person.

That is simply a lie.

It is just your starting point. And everyone’s is different.

The key is to actually start at your starting point and to move forward from there. Even (remember the Tortoise and the Hare) slow progress is still massive progress when you count up the minutes, the hours and the days.

More evidence that the "starting point" lie is not true

So, if your limiting belief is that people with a disadvantaged starting point are not able to have massive success, let me give you 10 examples of people that started off poor or had trauma in their lives to show you how your starting point is not the determining factor of your eventual success.

Some of these successful individuals have experienced extreme trauma along with poverty and still reached their true potential.

Do you know why your starting point is the best place for YOU to start?

Start here. This is where you were meant to begin.

This is the point that will bring you the biggest wins, the greatest clarity and insight, and success in your purpose. And if you keep moving forward, you will have all the things that have been planned for you including abundance, love, happiness, and all the luxuries you've ever dreamed of.

Join our mailing list to receive the latest news, events, courses, coaching, ideas, inspirations and promotions from our team.❤️ 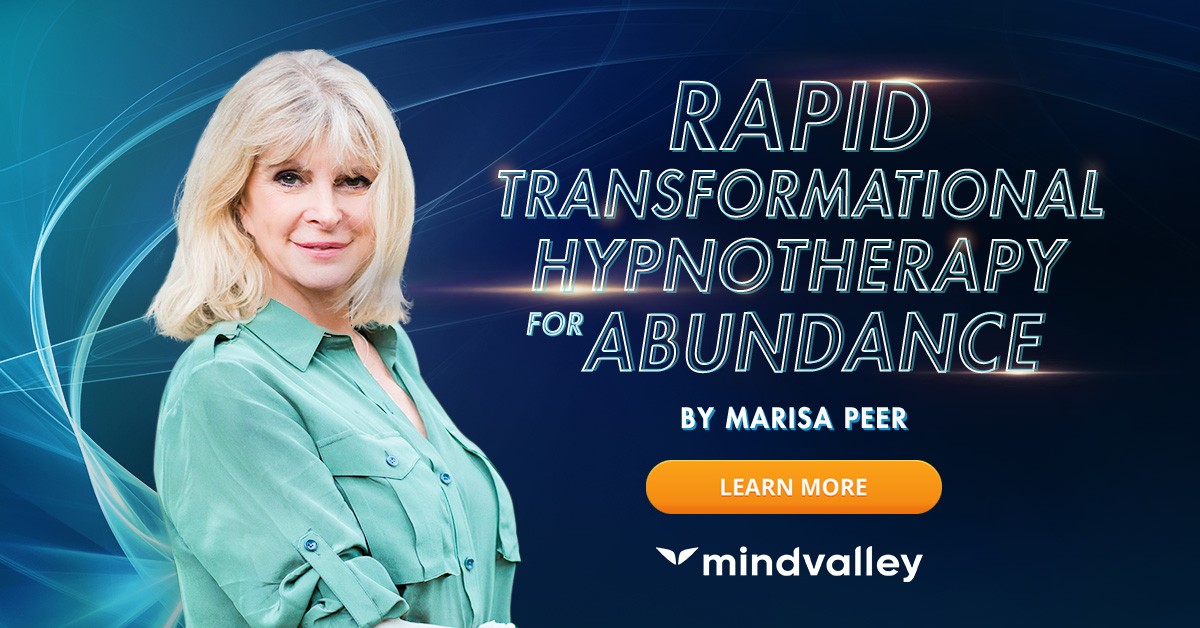 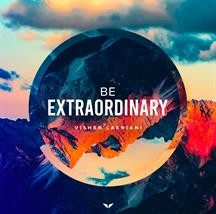 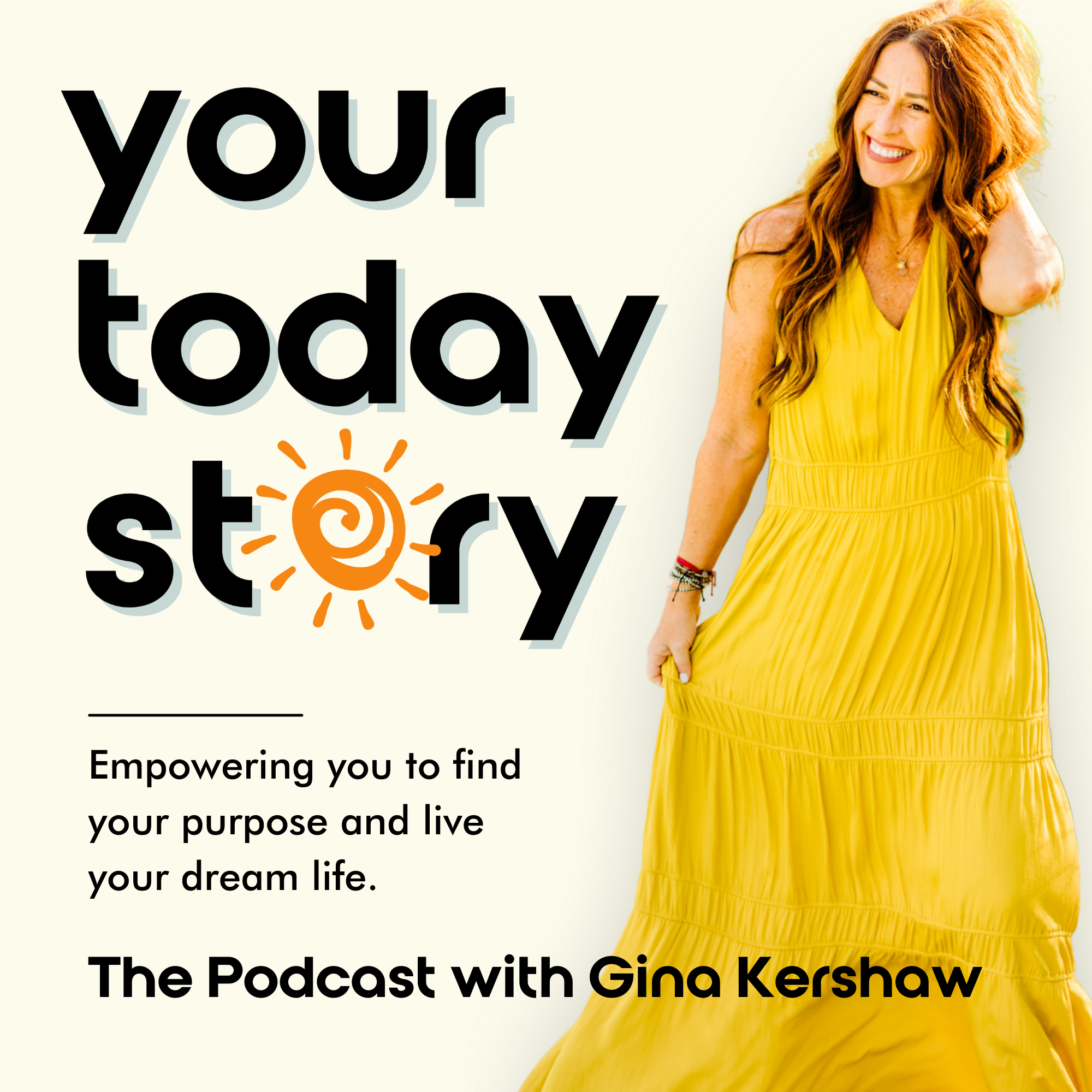 Yes! I want to know how to achieve my goals faster with a personalized morning manifestation routine. 🌤

Sign up to be notified when the next enrollment dates for the Your Today Story Formula are announced.